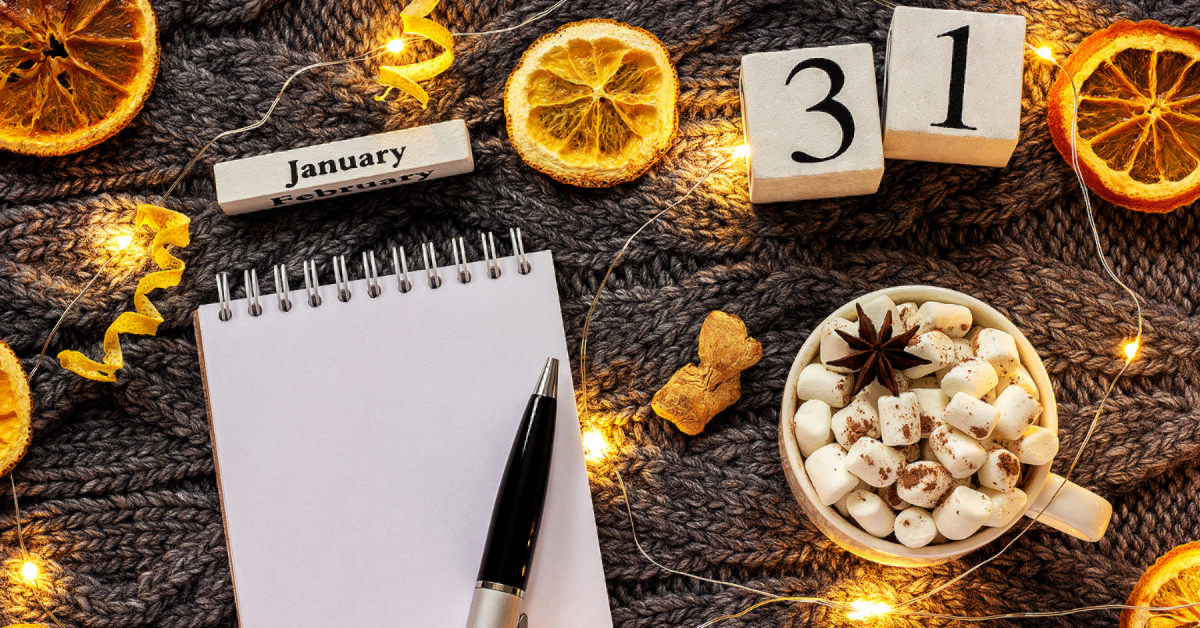 The History of Dry January

It’s time for New Year’s resolutions, and one of the most common goals is reducing alcohol consumption. As the first month of the new year, it’s no wonder January has become a go-to as a “dry month.” Thousands of people are committing themselves to spending the first four weeks of the year alcohol-free. Today it’s well known, but the practice of a dry month started out as a localized phenomenon. Let’s take a look at the history of the detox peppering people’s New Year’s resolutions: Dry January.

That’s right—Dry January has its roots way back in World War II. In 1942, the Finnish government initiated a massive movement during their war effort against the Soviet Union. They called it “Raitis Januar”: Sober January. Just as countries globally reduced or eliminated sugar, the Finnish government encouraged their people to stop drinking alcohol entirely for at least the month of January to save national resources. Through newspapers and magazines, Sober January reached the people—and the people responded. Though it was a drastic cultural shift, the campaign was one of the most successful in Finnish history.

Sober January was good for the troops and the country as a whole. It reduced the consumption of alcohol on both the front line and through the citizenship, which promoted the welfare of the soldiers and saved money nationwide. The movement was confined to a small set of Finnish countries. It took several decades for the movement to spread across Europe.

The Dry January challenge as we know it today appeared in the 2000s. During this time, Dry January began as a way to start the new year with a blank slate. Slowly, it became more well-known. Dry January is mentioned in a trail of blogs, newspaper articles, and more, as people taking part in the challenge spread the word.

Especially as a break after the holidays, a lot of people were beginning to see the advantages of Dry January. By abstaining from alcohol, you can boost your health, mental well-being, and promote new personal and professional growth. Dry January gives you a space to recover from the holiday season, evaluate your lifestyle, and make an active change towards healthy living. However, during this period, Dry January failed to gain a lot of widespread traction.

Dry January didn’t become renown until 2013. A UK organization known as Alcohol Change hosted the first official Dry January in 2013. At the time, many were concerned that giving up alcohol for a month would mean becoming a social hermit until February. Of course, that isn’t the case. During the first Dry January, people found new, healthy ways to participate in their social lives, alcohol-free.

Abstaining from alcohol for a month can pose a significant struggle. Still, Alcohol Change received a massive response. Thousands participated in Alcohol Change’s Dry January, which is still organized today. Alcohol Change hosts an app to help track progress through Dry January, and they even have an email subscription to send participants advice, success stories, and motivation.

Since 2013, Dry January has spread internationally. In particular, it gained recognition in Canada and the United States, where more and more join every year. People everywhere are discovering the health benefits of an alcohol-free lifestyle, including lower blood pressure, reduced risk of liver disease, better sleep, and improved mental health.

In 2021, the COVID-19 pandemic sparked a change that radically affected lives across the globe. During lockdown, many struggled to keep their Dry January goals. In isolation, avoiding alcoholic beverages proved to be even more of a struggle. Though it was a difficult time, the world is getting back on its feet. In 2022, Dry January was a huge success. In this past year, hundreds of thousands of people experienced the benefits of Dry January.

Today, there are few people who don’t recognize the term. The hashtag #dryjanuary appears in the thousands on social media platforms like TikTok, Instagram, and Facebook, as people everywhere discuss the difficulties and celebrate the advantages of a successful Dry January. Looking towards 2023, there are networks for support, motivation, and resource-sharing. Dry January fans agree; with sober bars populating the country, support available online and in-person, and sober active communities like Phoenix, 2023 is the year for sobriety.

Dry January isn’t just a temporary abstinence. It can be the first step towards a life change. Whether you’re sober-curious or mid-recovery, participating in Dry January could encourage you for the new year and bring you closer to your personal goals. It’s the year to try Dry January. Eliminate your alcohol intake, check your drinking habits, and save money. What better way to step into the new year?